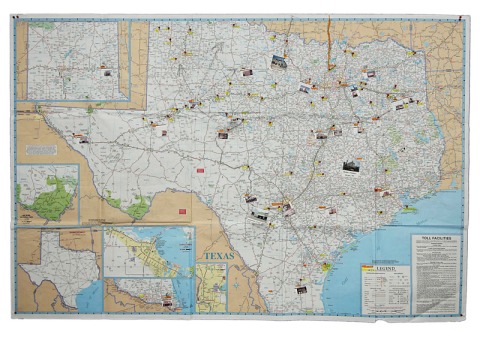 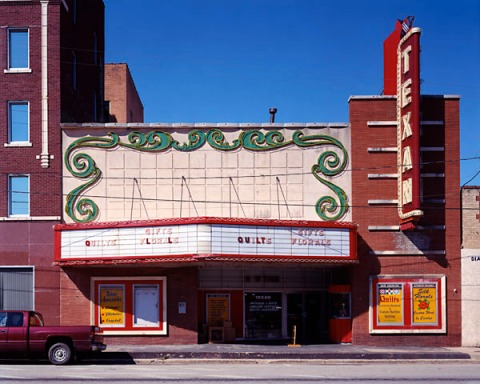 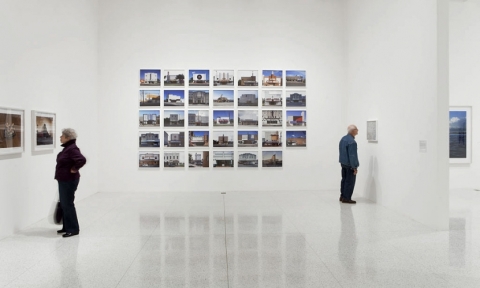 all images used with permission from alec soth.

a couple of blocks down from my childhood home was an old theater.  it was one of those iconic theaters built in the early half of the 20th century affixed with the typical very large landmark sign limned in big bright bulbs.  it should be hard to miss.

unfortunately, as a young kid i didn’t take enough advantage of the proximity of a theater.  not long after we settled into the neighborhood, though long enough for my brother to experience being thrown out for sneaking into r-rated movies, the theater closed.  it was eventually replaced by a hollywood video.  yay.  it seemed an odd decision given that mr. movies was just down the block.  the glitz and glam of hollywood video did not out last mr. movies.

returning from my recent trip home i realized that i never looked to see what replaced the hollywood video.  i must have passed in font of the old theater a handful of times.  yet no matter how large the sign out front is, these monuments to the true high point of cinema now reside voiceless in the din of the city.

to underline this point, i spent five days in greenville, texas back in 2004.  a couple of friends and i had set up a refugee camp in a our friend ted’s parent’s living room.  we rode out the potential hurricane threat of ivan on new orleans in the calm comforts of this medium sized texas town.  five days in greenville and i have no memories of a onetime theater now quiltshop.  but, i do remember the good asian restaurant with a lazy susan.

from here to there: alec soth’s america was an expansive and inspiring meandering through one man’s america.  with so many interesting projects in his portfolio i was especially interested in a series of images titled thirty three theaters and a funeral home.  inspired by wim wenders, soth documents defunct theaters in texas, in the style of the bechers, complete with a map of his travels.  if you ever have the chance to see his work, i demand you go.

§ One Response to thirty three theaters and a funeral home

You are currently reading thirty three theaters and a funeral home at a young hare.