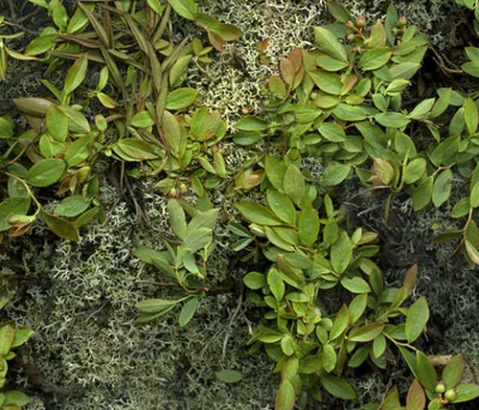 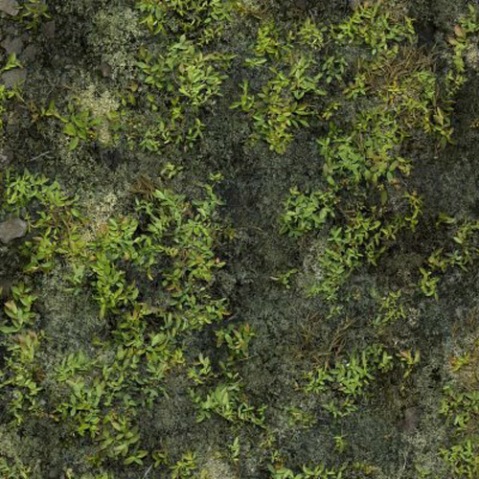 “it’s more like a an actual-size map, but it’s not a useful map — it doesn’t show a large area like satellite maps or blow up a view that could be examined at more of a “honey, I shrunk the kids” level of fascination.  it’s just a segment of ground presented actual size on a wall, something that can be ordinarily observed.  so there’s a deadpan poetic element, it becomes significant because it doesn’t show anything that can’t already be easily seen.  this goes back to the anxiety between culture and nature when you look at a magazine like dwell and you see people making tiny little houses on concrete pylons in the middle of nowhere to minimize the effect on the land.  the question is why is that an impulse right now?”

scott nedrelow on his work, palisade head, in a correspondence with paul schmelzer, of the great blog eyeteeth.

You are currently reading scanning the earth: a pretty useless map at a young hare.